What Is Restless Leg Syndrome?

Restless leg disorder is a neurological condition that affects the legs, causing an uncontrollable urge to move them. Since it usually interferes with sleep, it is also considered to be a sleep disorder. Restless leg disorder can develop at any age and tends to worsen as you get older. 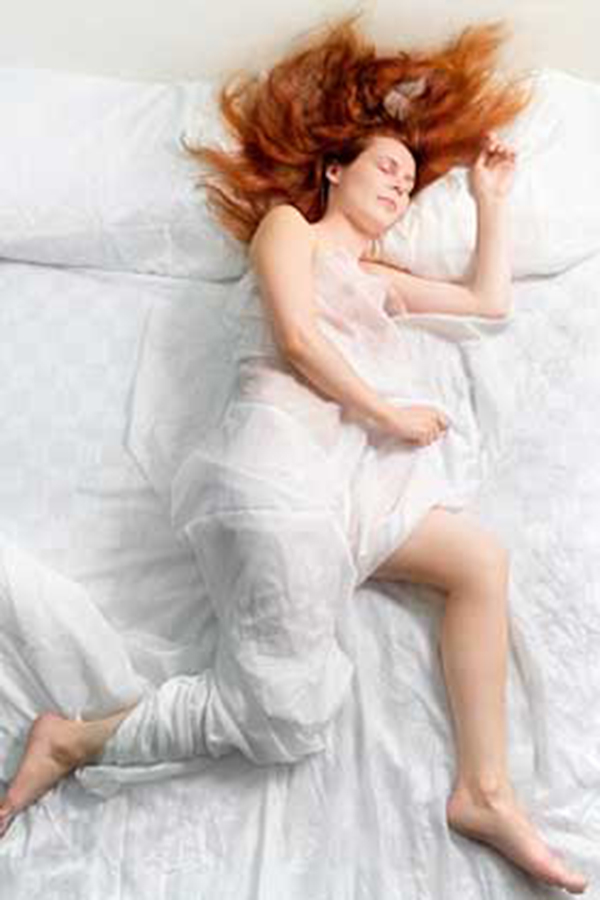 The exact cause of restless leg disorder is not known in most cases. There are, however, factors that may be associated with the condition, causing or worsening symptoms. They include anemia, pregnancy, medications, heredity, chemical imbalance, alcohol use, and sleep deprivation.

Persons with restless leg disorder have a compelling desire to move their legs in order to relieve unpleasant sensations of crawling, pulling, creeping, throbbing, itching, or aching within their legs. A “pins and needles” feeling is common.

Symptoms may appear any time after you have been sitting or lying down for a long period of time. However they usually get worse at night. About 80% of people with restless leg syndrome will kick their legs during the night. This can cause recurrent arousals from sleep and daytime sleepiness.

Because there is no medical test designed to diagnose restless leg disorder, Dr. Nassar bases his diagnosis on the symptoms, a family history of symptoms, medication use, and problems with daytime sleepiness. He may conduct physical and neurological exams as well as blood tests to determine the presence of other medical conditions. While a sleep study is not usually required, it may be a helpful tool to determine if you have another sleep disorder that is contributing to your symptoms.

Immediate but temporary relief from restless leg syndrome occurs with walking or movement. However, since symptoms mainly progress at bedtime this is counterproductive with getting to sleep. Some self-care practices they may reduce symptoms include applying warm or cool packs and practicing good sleep hygiene measures such as warm bath soaks, using relaxation techniques to reduce stress, getting moderate exercise on a regular basis, and avoiding caffeine and alcohol.

First line therapy with dopaminergic drugs is often very effective. When symptoms are persistent there are several other medications that may be considered including benzodiazepines, opioids, and some anti-seizure medications. It may take more than one trial to determine the best treatment or combination of treatments for your restless leg disorder. If you have been diagnosed with restless leg disorder, contact Dr. Nassar and his sleep team at Jacksonville Sleep Center. They will work with you to treat your condition.

If you are diagnosed with narcolepsy, Dr. Nassar will find a treatment or combination of treatments that will work for you and your circumstances. If narcolepsy makes it hard to go about your normal daily tasks, contact Dr. Nassar and his sleep team at Jacksonville Sleep Center. They will work with you to diagnose and treat your narcolepsy.