What Is REM Behavior Disorder?

During normal sleep, REM sleep accounts for last 20 or 25 percent of the sleep period and occurs in the second half of the night. It is characterized by rapid eye movement, irregular breathing, a rise in blood pressure, a loss of muscle tone (paralysis), and dreaming. The nerve pathways that prevent muscles from moving during normal REM sleep do not work in a person with REM behavior disorder so the paralysis is not experienced. As a result, he or she “acts out” dreams that are violent, vivid, and intense. REM sleep disorders are usually seen in middle-aged to elderly people. 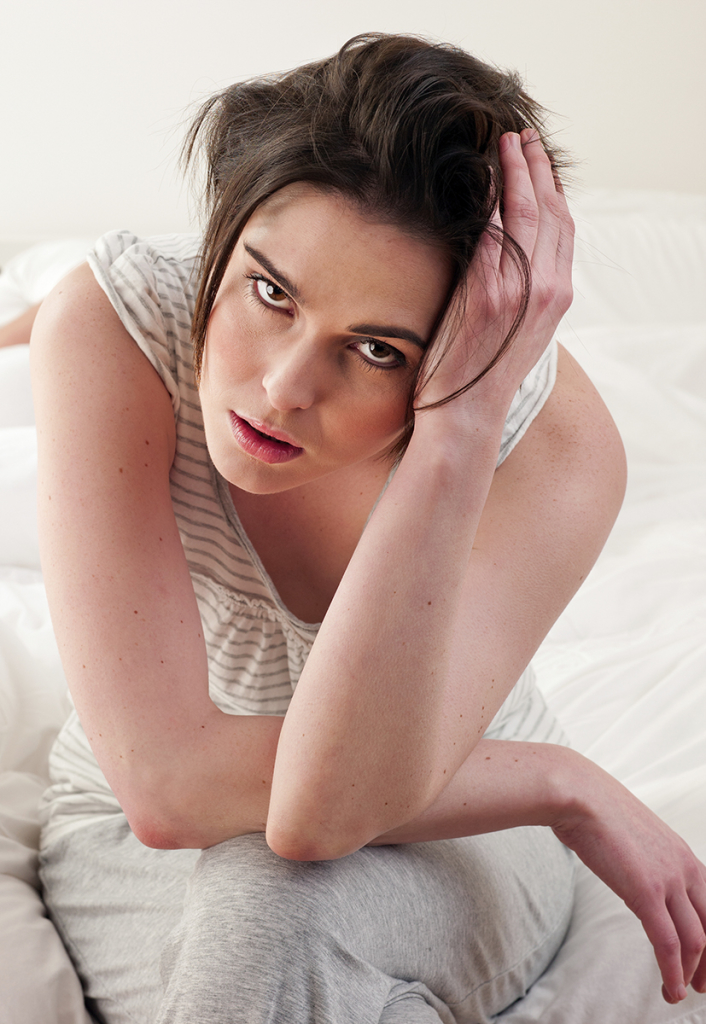 The exact cause of REM behavior disorder is unknown. It is often associated with degenerative neurological conditions like multisystem atrophy, Parkinson’s disease, Lewey body dementia, and Shy-Drager syndrome.   In some cases, it is associated with alcohol or sedative-hypnotic withdrawal, serotonin reuptake inhibitor use, or antidepressant use.

Persons with REM behavior disorder have repeated episodes where they may kick, punch, flail the arms, or jump from the bed as a response to violent or high-intensity dreams. They may become very vocal, making noises, talking, laughing, shouting, or having emotional outbursts. When they are awakened during the episode, they are alert and able to recall the dream. Safety is the main concern with potential injury to both the patient and bed partner.

Initial steps to diagnose REM behavior disorder include medical and sleep histories as well as a physical and neurological exam. Dr. Nassar and Dr. Festic may also use the results from in-depth overnight sleep testing at Jacksonville Sleep Center to aid in making a diagnosis. Overnight sleep testing involves a polysomnogram to monitor brain, heart, and lung activity as well as arm and leg movements, blood oxygen levels, and breathing patterns. A videotape of behavior during REM sleep will be made. Evaluation for REM behavior disorder will also detect any other possible causes of your symptoms.

There is no cure for REM behavior disorder. However, precautions can be taken to make your sleep environment safer, and symptoms can be managed with medications.

Physical safeguards to prevent injury during a REM behavior disorder episode might include padding the floor near the bed, eliminating dangerous objects and furniture near the bed, putting railings on the sides of the bed, and protecting or blocking windows. Medications might include melatonin or clonazepam.

If your sleep is disrupted by symptoms typical of REM behavior disorder, contact Dr. Nassar, Dr. Festic and their sleep team at Jacksonville Sleep Center. They will work with you to diagnose and treat your condition.